A chance encounter with David Bowie at a downtown nightclub. Boozy, drug-fueled parties that lasted until dawn. A walk across the Williamsburg Bridge — just to save a subway token. Mornings spent alone, writing in a studio in the West Village. Afternoon workouts. Dinner on the Upper East Side with a former president of the United States. These are the moments, large and small, recounted by 36 writers, artists, fashion designers, musicians and more who lived in New York City in the early ’80s. Together, this chorus of voices — assembled, edited and condensed — creates a compelling mosaic, revealing a city bustling with creativity but also slowly emerging from its recent near-bankruptcy, with upscale restaurants just blocks away from rubble-filled, graffiti-painted lots. Whether you were struggling, successful or just plain lucky, these stories remind us that in these years New York City — dirty, dangerous, derelict, dazzling — was the only place to be. 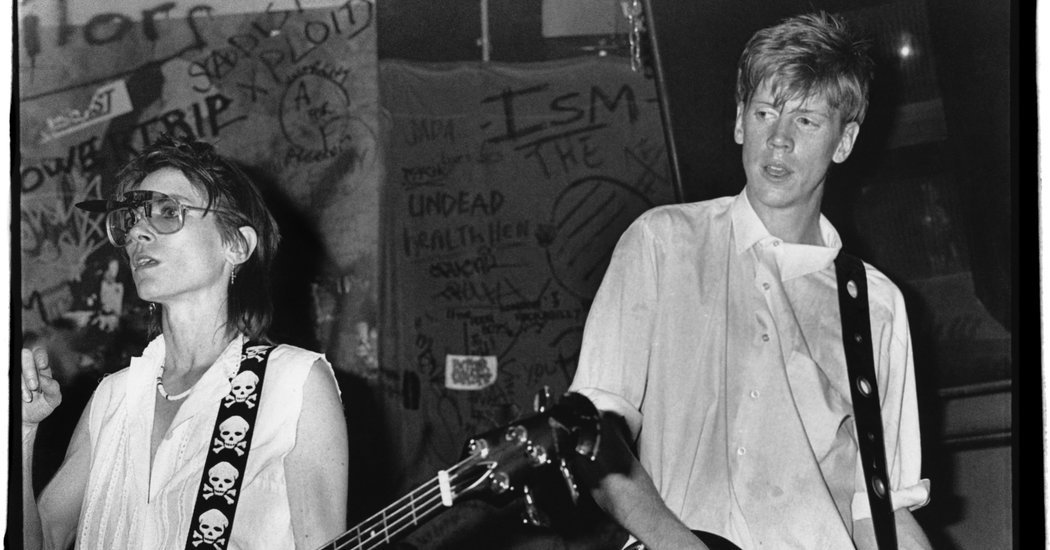 Kim Gordon, Larry Gagosian, Nile Rodgers and many others revisit their wild nights and disjointed days.

Source: What New York Was Like in the Early ’80s — Hour by Hour – The New York Times

London Nights: exploring the capital after dark – in pictures