A prisoner in northern Spain woke up in a hospital mortuary after being certified dead by three doctors, Spanish media report.

Gonzalo Montoya Jiménez, an inmate at a jail in the Asturias region, regained consciousness just hours before an autopsy was due to be performed.

His body is said by his family to have been marked in preparation for the post-mortem examination.

He is now under observation in intensive care at an Oviedo hospital. 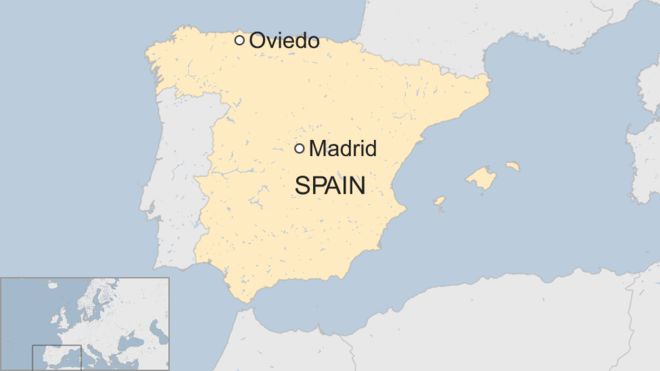 Gonzalo Montoya Jiménez woke hours before an autopsy, having been certified dead by three doctors.

‘Most of us are too busy to be better’: the lazy person’s guide to self-improvement 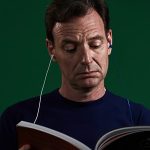 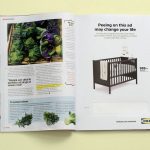 Ikea’s New Ad Is A Pregnancy Test You Pee On. Really.